Italy is known as the land of melody for a reason.

The country has given to the jazz songbook a number of canzoni that have – like Bruno Martino's Estate – long ago become immortal standards, and songs that should be considered as such – like „Tu si, na cosa grande per me“. Organist Alberto Marsico, hailing from Torino, drummer Tommaso Bradascio from Milano, and Stuttgart-based Lorenzo Petrocca, who was born and raised in Crotone, the hometown of Pythagoras, realized exactly that and opted to grace Domenico Modugno's song with their interpretation. They play „jazz-worthy“ songs, and their musicianship is rooted in the tradition of the organ trios of the 1950s and 1960s – into both genres they inject a dose of new life.

It was at a birthday concert for seriously ill guitarist Barney Kessel (who happens to have introduced Modugno's 'Volare' to the jazz canon) that Alberto Marsico and Lorenzo Petrocca met for the first time. That was way back in 1995. Since then, they have played and recorded together on a regular basis. When Bradascio, that consummate master of brushes and sticks, joined them last year, the „Italian Organ Trio“ was born.   From the beginning, it was clear to the trio that they would mix originals with Italian and American songs. By way of a Billy Byers arrangement, Count Basie transformed „O sole mio“ into a big band piece named „Oh soul mio“ - here, the piece is treated to what you could call an „organized“ comeback. „Soul mio“ could also mean: soul jazz with an American accent. Organ trios were typical of the soul jazz of the 1960s. Jack McDuff, one of the protagnoists of this style, introduced Alberto Marsico to it and even recorded Marsico's piece „Jack-Pot“. Today, Marsico creates organ solos that have the natural beauty of a murmuring rivulet, with golden sunbeams glistening here and there.

As one would expect, the Italian Organ Trio was strongly influenced by the steaming bop, blues and gospel tradition of the era (just listen to Montgomery's `Full House`).  However, not many groups can pull off the relaxed swing and playful lightness of this music like this trio, with Bradascio's intricate beat, Marsico's warm, flowing elegance, and Petrocca's relaxed sound. You would not think that  guitar poet Petrocca (who as a composer contributes two very catchy tunes here) is a former boxing champion of the state of Baden-Wuerttemberg  – so delicate are his solos, and so quiet and balanced his melody arcs. And yet: his blue notes in „Estate“ may sound soft, but they hit you like precisely placed punches.  His „Cromatism“ was created in the studio, and the disc almost wholly contains first takes. When you listen to the album, you can really hear the spontaneity and the joy in playing.

But enough said: Marsico, Petrocca and Bradascio say everything with their music!

Our new CD is available at:

Amazon and iTunes or you can order directly via my e-mail address. 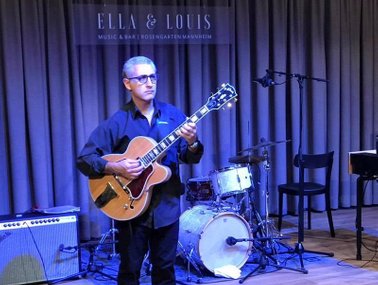 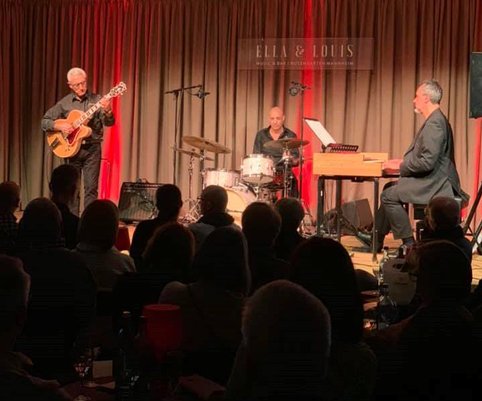 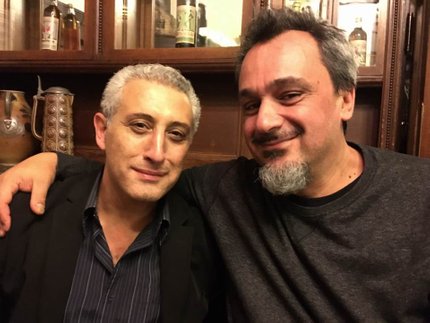 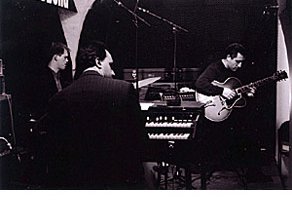